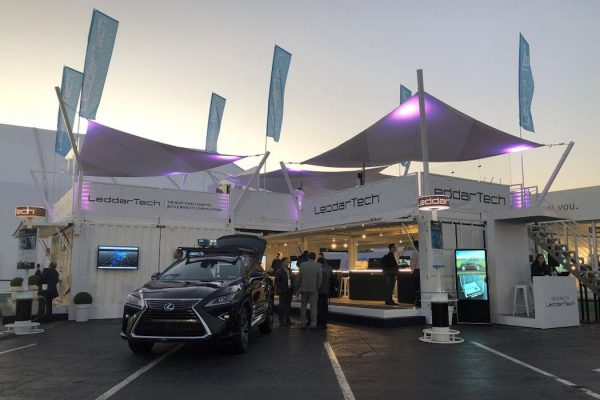 LeddarTech’s financing consists of $116 million USD in equity Series D capital led by FS Investors, and a $24 million debt facility from Desjardins Group. The Series D round was first reported by La Presse. LeddarTech described this $116 million USD in Series D funding as its “first close,” and declined to disclose how much the company ultimately aims to raise as part of the round when reached for comment.

Click this link to read the full article. – https://https://betakit.com/leddartech-scores-140-million-usd-in-series-d-funding-and-debt/